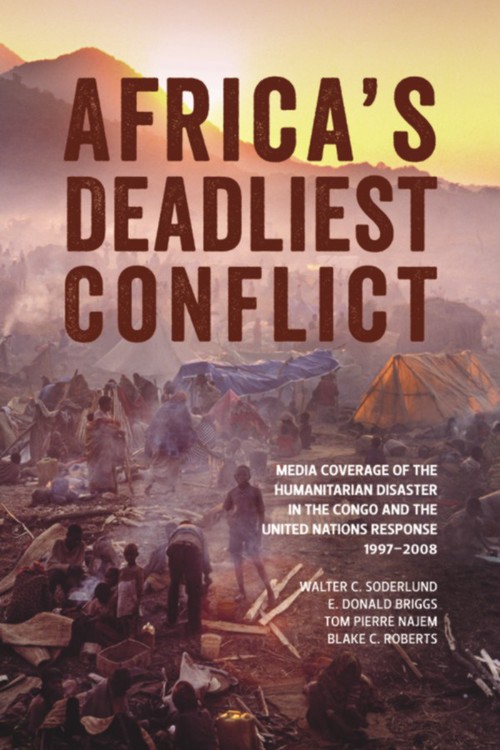 Africa's Deadliest Conflict deals with the complex intersection of the legacy of post-colonial history-a humanitarian crisis of epic proportions-and changing norms of international intervention associated with the idea of human security and the responsibility to protect (R2P). It attempts to explain why, despite a softening of norms related to the sanctity of state sovereignty, the international community dealt so ineffectively with a brutal conflict in the Democratic Republic of the Congo, which between 1997 and 2011 claimed an estimated 5.5 million. In particular, the book focuses on the role of mass media in creating a will to intervene, a role considered by many to be the key to prodding a reluctant international community to action. Included in the book are a primer on Congolese history, a review of United Nations peacekeeping missions in the Congo, and a detailed examination of both US television news and New York Times coverage of the Congo from 1997 through 2008. Separate conclusions are offered with respect to peacekeeping in the Age of R2P and on the role of mass media in both promoting and inhibiting robust international responses to large-scale humanitarian crises.