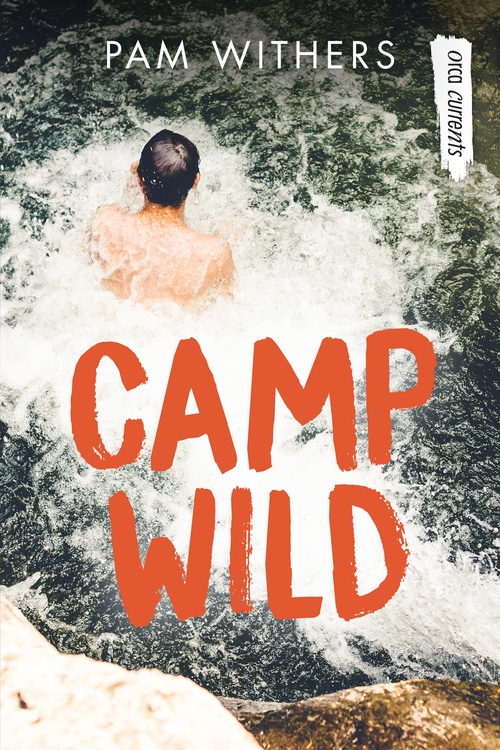 Wilf is convinced his parents want nothing to do with him. When he isn't in school, he is left to his own devices or shipped away to camp. But at fifteen, Wilf is adamant that he is too old for summer camp. When his parents ignore his protests and ship him off anyway, he knows how he will get their attention: He will escape from camp by canoe and spend the rest of his vacation alone in the woods, proving to his parents he deserves his independence. His plan begins to unravel when his cabin mate forces Wilf to take him along. Things go from bad to worse when a younger camper follows them and they all end up in a fight for their lives against the unforgiving river.