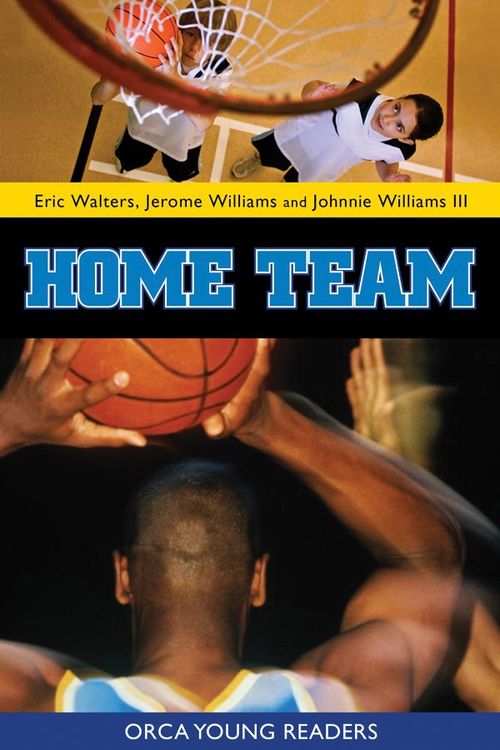 In the tenth installment of the best-selling Eric Walters basketball series, Nick, Kia and their teammates embark on a letter writing campaign to persuade the Toronto Raptors community relations department to send one or more of the players to visit Clark Boulevard Elementary School. Unfortunately they are too late in applying and the team's school program has already been set for the year. But Nick and Kia do not give up easily, and their efforts become increasingly dramatic until Nick finally comes up with an idea that the team will be unable to ignore.