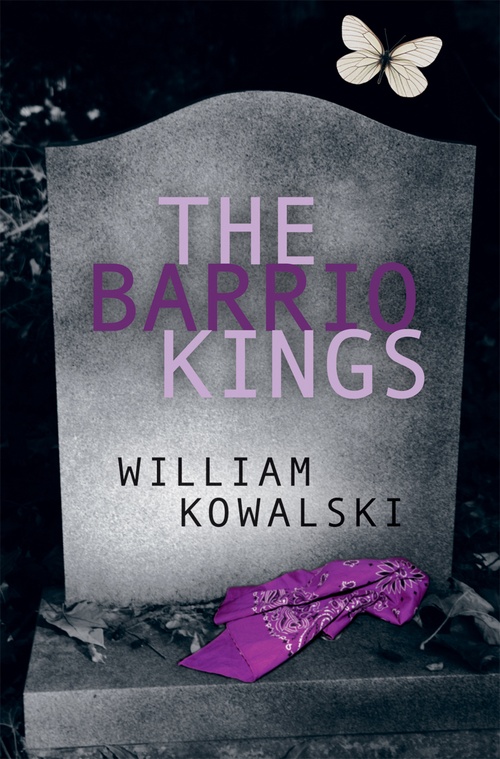 Rosario Gomez gave up gang life after his brother was killed in a street fight. Now all he wants to do is finish night school, be a good father and work hard enough at his job at the supermarket to get promoted. But when an old friend shows up to ask him why he left the gang, Rosario realizes he was fooling himself if he thought his violent past would just go away. When his pregnant girlfriend is hit in a drive-by shooting, Rosario has to make some hard choices. Revenge means a return to his old ways, something he swore he would never do. But unless he takes action, his enemies will not rest until they've settled the score against him.