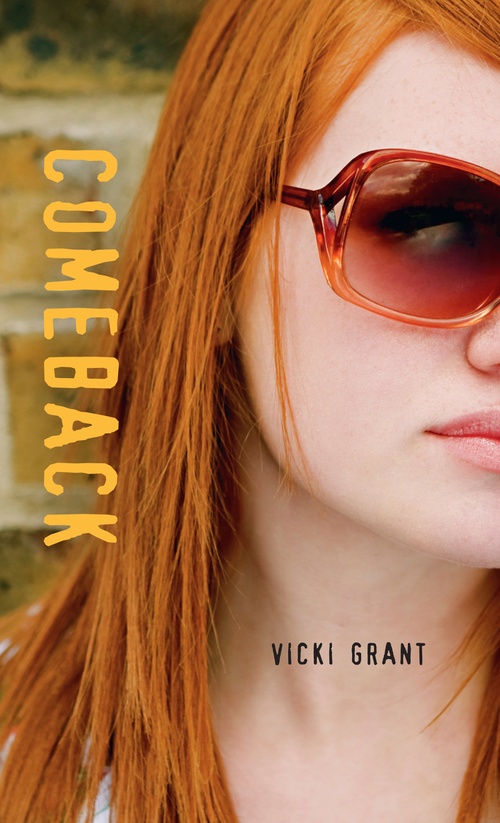 Ria is rich, slim, pretty, popular. If you only knew her at school, you'd think she led a charmed life-and until recently you'd have been right. But her situation has taken a sudden, unfortunate change. Her parents' seemingly perfect marriage has broken up, and before she's had a chance to absorb the blow, her beloved father disappears in a plane crash. What's worse, rumors begin to surface that he may have perpetrated a multimillion-dollar investment scam and everybody-Ria's mother, her best friends, even her boyfriend-believes them. Ria sees no choice but to take her little brother and run. She vows to keep the memory of her father alive. Soon, though, she begins to wonder: is her memory playing tricks on her-or is he?
Also available in Spanish or French.