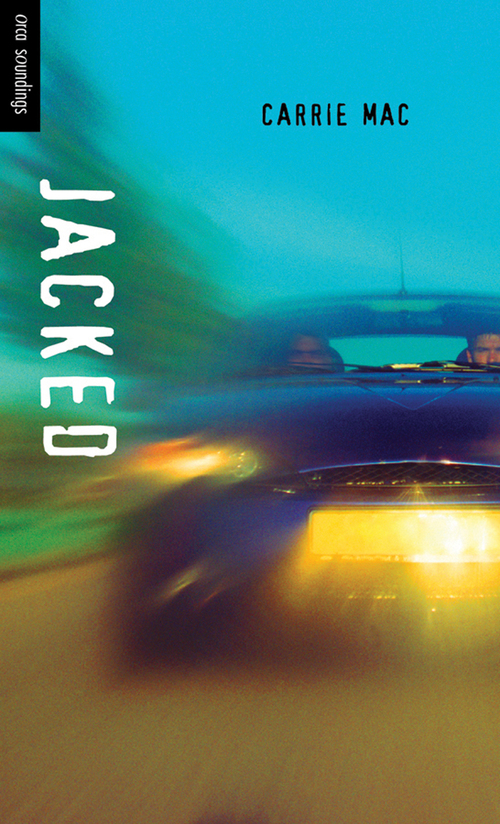 As far as Zane knows, today is just another boring day at his boring gas-station job. Until he gets carjacked by a masked gunman. Zane has no idea where they're going or what will happen when they get there. All he knows is that the lunatic in the passenger seat has a gun aimed at him. Zane tries to reason with the guy, and when that fails, he tries a couple of daring stunts to get free, but they backfire. They've been on the road for a long time before Zane's fear starts to ease just a little, enough for his curiosity to take over. His captor has had several opportunities to hurt him or punish him for trying to get away, but he hasn't. Zane starts to wonder who this guy is. And what he really wants.