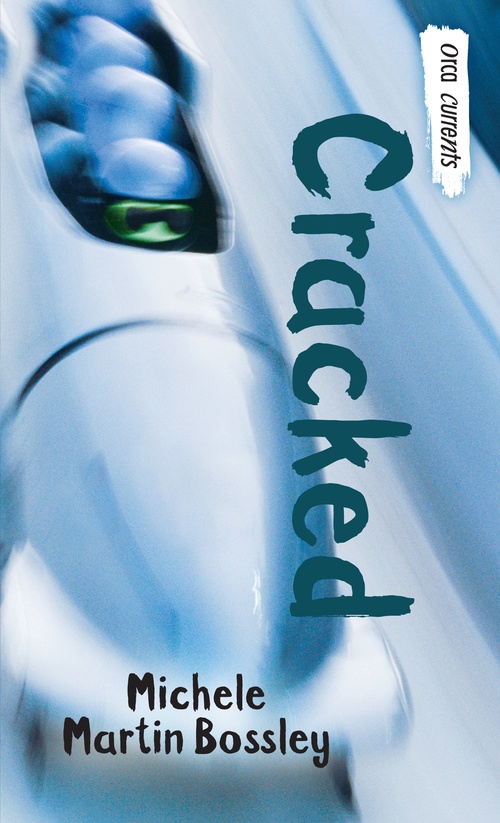 Trevor, Nick and Robyn are ready to solve another mystery. When bobsledder Josh Gantz is accused of deliberately injuring a fellow competitor, he runs the risk of being thrown out of the sport—right before the World Cup. Courtney Gantz asks Trevor, Nick and Robyn to help clear her brother's name. Can they find out who framed Josh? What is the meaning of the strange coded messages they keep finding around Olympic Park? Who eats orange bananas, anyway? The kids must unearth the clues in a race against time, before Josh's championship dreams end up on ice.