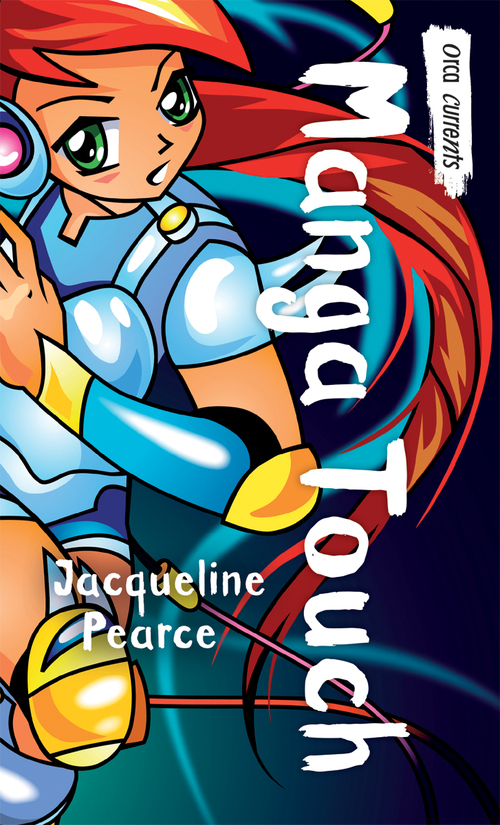 Dana is excited about her school trip to Japan despite the fact that she is surrounded by the Melly Mob, "in-crowd" kids who make fun of her. Dana is certain she will be less of an outsider in Japan, home of manga and anime. But she soon discovers that it's just as difficult to fit in with a foreign culture as it is to fit in at school. And the only other manga fan that she meets refuses to talk to her. As Dana learns to meet people halfway and gains some friends in Japan, Melissa, leader of the Melly Mob, makes every effort to remind her that she's still an outsider.
Also available in French.