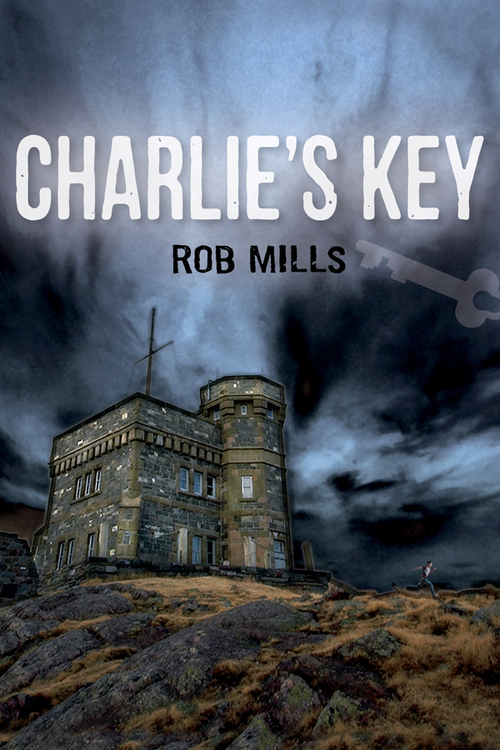 When Charlie Sykes wakes up in hospital in St. John's, he learns that he and his father have been in a car accident and that his father is dying. Charlie inherits little more than the brass key that his father pressed into his hand before he passed away. As far as Charlie knows, he has no family in Newfoundland. But then Uncle Nick shows up and is keen to meet his nephew-not because of who Charlie is, but rather because of what Charlie has: the key.
That key will unlock a treasure Uncle Nick began searching for more than thirty years earlier. And he would have found it all those years ago if he hadn't been arrested and sent away for murder. But Charlie isn't convinced he should give up the key. He leads Uncle Nick on a wild chase through old St. John's, across Signal Hill and out to the coast. There, high above the rugged Atlantic, Charlie finally comes face-to-face with Uncle Nick, the treasure, and a family history that will leave him with a new understanding of where he comes from and where he's going.