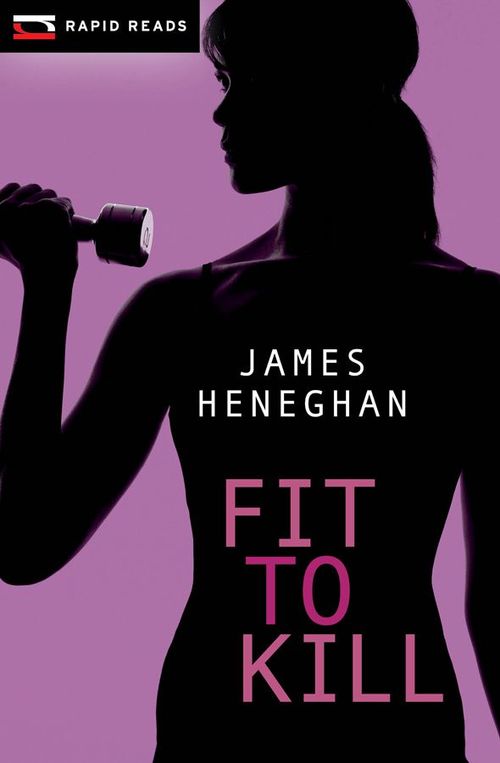 A brutal serial killer is murdering women in Vancouver's West End. On a seemingly insane rampage, he leaves their headless bodies to be found and writes taunting letters to the police. It soon becomes apparent that all his victims are members of the neighborhood fitness center. Sebastian Casey, a reporter with the weekly community newspaper, has just begun to work out at the center. As he gets to know some of the others who use the facility, Casey finds himself drawn into the search for the killer. His interest intensifies when he begins a tentative relationship with Emma Shaughnessy, a local schoolteacher, whose good looks and fitness regime makes her a prime candidate to be the killer's next victim.