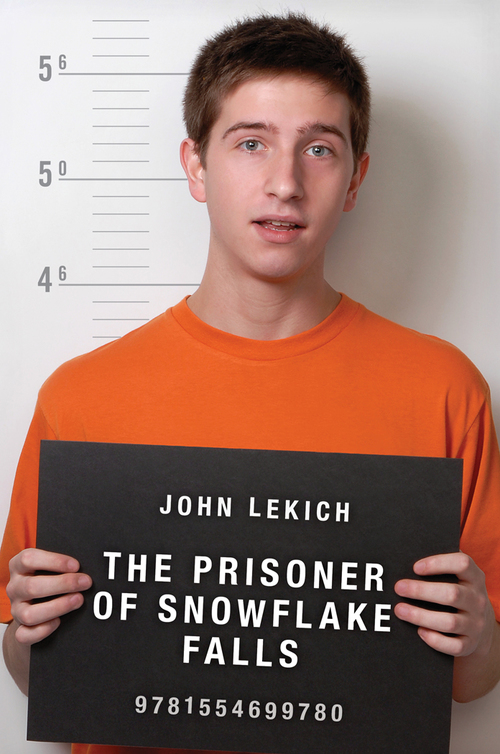 The Prisoner of Snowflake Falls

Fifteen-year-old Henry Holloway isn't immoral, he's just hungry. His mother died when he was nine, leaving him to be raised by his Uncle Andy and his friends, all amiable small-time crooks. When Uncle Andy is sent to prison, Henry takes up residence in an abandoned tree house in order to escape the notice of Social Services. His mission? To survive on his own while preserving his cherished independence. Fortunately, Henry possesses all the skills it takes to be a successful house burglar.
Henry is an unusually resourceful and considerate burglar-often tidying up the places he robs-until he's caught. The terms of his probation? He must live with the Wingates, a strange family in a small town called Snowflake Falls.
Henry is just getting used to his temporary family when the newly liberated Uncle Andy and his criminal friends draw him into a plan to rob the citizens of Snowflake Falls. Will Henry be loyal to his uncle or will he break with the past and do the right thing?