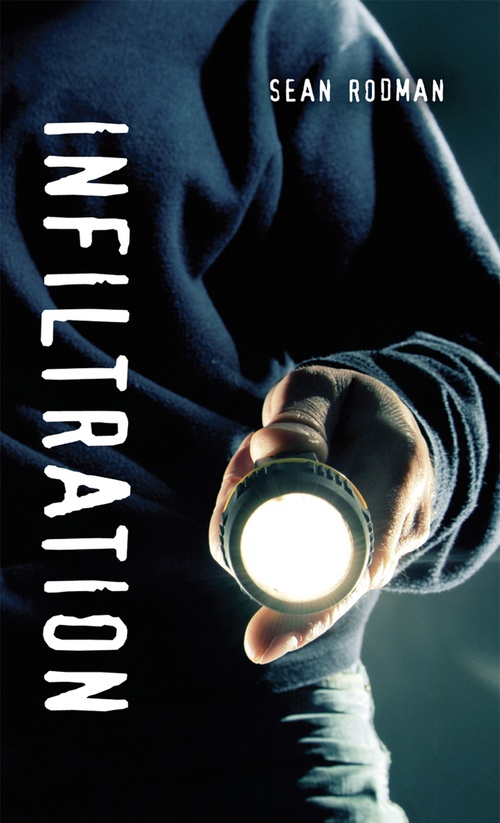 Bex has explored almost every abandoned building and tunnel in the city. He's into "urban exploration"—going where he's not supposed to go. Bex has always done it just for fun and bragging rights, taking nothing but pictures and leaving nothing but footprints. But that changes when a new kid arrives at school. Kieran is edgy, dangerous and into urban exploration as well. Together, they start pushing each other to radical extremes. When Kieran pitches a plan that involves taking more than just pictures, Bex has a decision to make. Where will he draw the line, and how far will he follow Kieran?