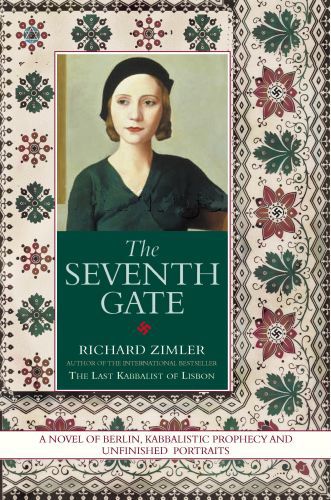 In the Author's Note to his internationally bestselling novel, The Last Kabbalist of Lisbon, Richard Zimler described how he discovered a long-lost 16th-century manuscript in an Istanbul cellar written by a Portuguese kabbalist named Berekiah Zarco. More than 400 years later, Isaac Zarco becomes convinced by the pact between Hitler and Stalin - and other 'signs' - that an apocalyptic prophesy made by his ancestor is about to come terribly true. Is he mad to believe that by decoding these ancient kabbalistic texts he might be the one to save the world? Set in 1930s Berlin, during the Nazis' rise to power, The Seventh Gate brings together Sophie Riedesel, an intelligent, artistic, and sexually adventurous fourteen-yearold with Isaac Zarco and his friends, most of whom are Jews, ex-circus performers and underground activists. When a series of forced sterilizations, brutal murders and 'disappearings' to concentration camps decimates the group, Sophie must fight with all her ingenuity and guile to save all that she loves about Germany - at any cost. In its beautifully shaped portraits and in its chilling but sensuous evocation of Berlin in the 1930s, The Seventh Gate is at one and the same time a love story and tragedy - and a tale of ferocious heroism.