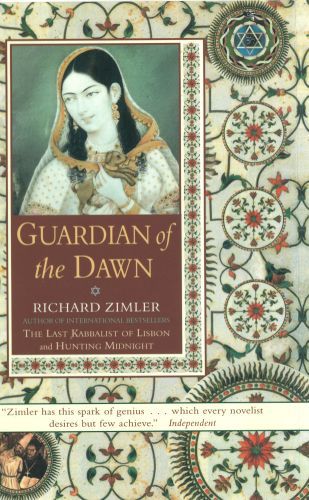 Guardian of the Dawn

In late 16th-century Goa, despite the Catholic Inquision, the Zarco family holds firm to its Portuguese-Jewish roots. Ti and his sister enjoy their childhood with secret dips into the heady chaos of the Hindu festivals of their beloved cook, Nupi. But as they reach adulthood, the family is torn apart when the father and then the son are imprisoned by the Inquisition. Only someone close to the family could have denounced them. Intent on revenge, Ti is forced finally to face the truth of the betrayal and reassess his most fundamental beliefs.