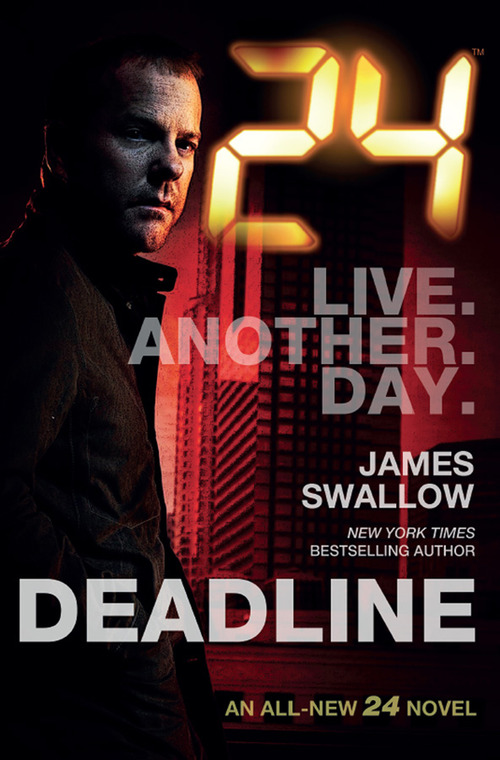 The time is 5:00 P.M. One hour ago, federal agent Jack Bauer was declared a fugitive. If he wants to survive, he must get out of the country, and he doesn't have much time. With his former colleagues in the Counter Terrorist Unit now dead, under arrest, or shut down, Jack has no resources to call upon, no backup, and nowhere to go only his determination can drive him on. One thing remains clear to him: the promise he made to his daughter, Kim. Jack vows that he will see Kim one last time to tell her he loves her . . . before he drops off the radar forever. Meanwhile, a hastily assembled FBI task force sets out to track down and capture Jack, even as a covert operations unit of Russia's SVR sets out to do the same only the remit of the Russians is to “kill on sight." As the clock runs down, Jack must face old friends and past enemies in a desperate race to stay one step ahead of the hunters, leaving them with a grim warning Stay out of my way, and I'll be gone within twenty-four hours. You'll never see me again. Come after me . . . and you'll regret it.