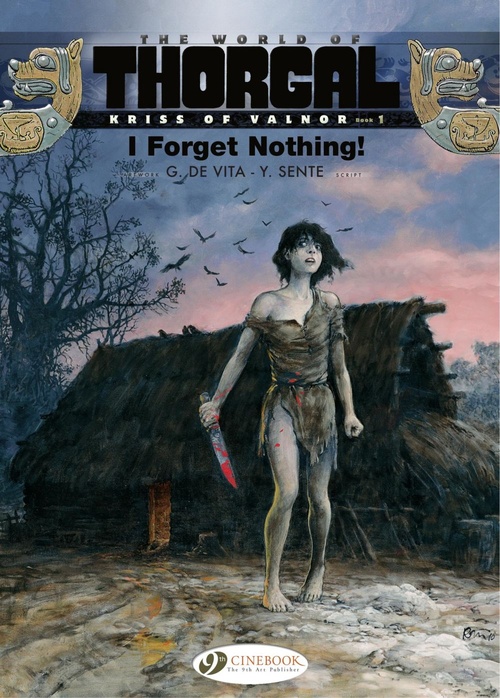 Kriss of Valnor - Volume 1 - I Forget Nothing!

Of all the enemies Thorgal made in his life, Kriss of Valnor is by
far the fiercest. Strangely, she's also, one of the most ambiguous,
and the mother of one of his children. Can there still be redemption
for her? Kriss sacrificed herself to save not only her son Aniel, but
also Aaricia and her family. An act of selfless bravery for which
she's rewarded with waking up in the kingdom of the gods. Yet
Valhalla isn't hers yet, for she's also committed numerous terrible
and despicable acts throughout her life. She is brought before the
Valkyrie Tribunal, to have her life judged by the goddess Freyja. And
the childhood she is asked to recount was a most unhappy one ...