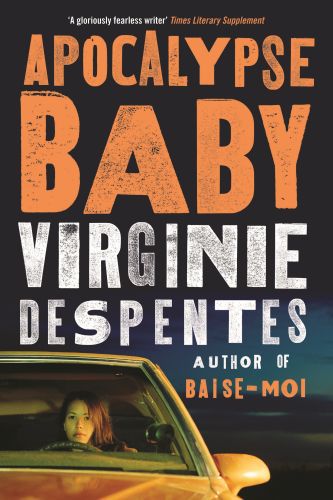 Valentine, the troubled daughter of a well-off but dysfunctional Parisian family, vanishes on her way to school. Inexperienced private detective Lucie Toledo is hired to find the missing teenager, and enlists the help of a formidable agent with a past, known to her friends as the Hyena. Their quest, from Paris to Barcelona and back, uncovers a rich cast of characters whose paths have crossed Valentine's, leading to an alarming climax.
Part political thriller, part road-movie, part romance, the latest novel by subversive writer and film-maker Virginie Despentes won the Prix Renaudot 2010 for the pitiless gaze it directs at society in the age of the internet.