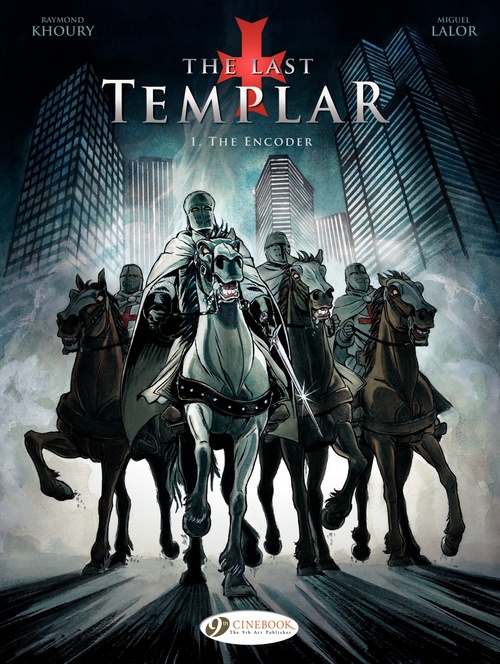 Acre, 1291. The last Crusader city in the Holy Land is about to fall. Two Knights Templar, obeying the grandmaster's orders, manage to escape the invading Muslim army on the order's last ship. New York City, nowadays. During the unveiling of an exhibition of some of the Vatican's treasures, four men disguised as Templars attack the Metropolitan Museum and steal several artefacts, including a centuries-old decoder - a loss that horrifies the Church.