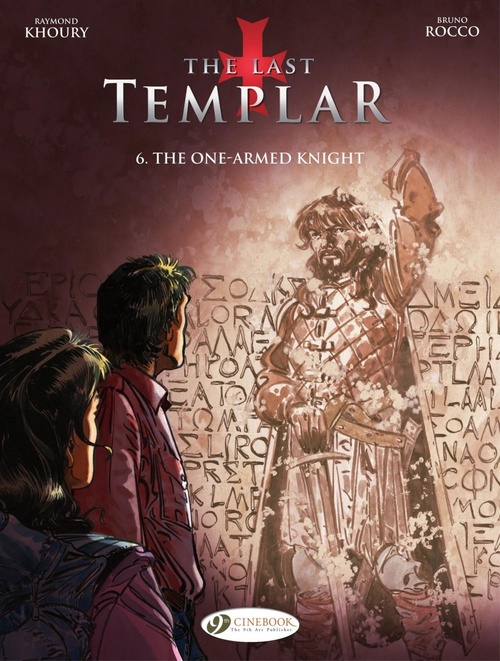 Reilly has tracked down the fake Professor Sharafi to Turkey. But the
man is crafty, and not only does he manage to escape, he also
recaptures Tess along the way. A chase begins across the hills of
Cappadocia, with the FBI agent hunting down his enemy while Tess, in
order to survive, does her best to follow the trail of Knight Templar
Conrad and the mysterious treasure he was protecting - the one
everyone thought was a threat to all of Christianity...