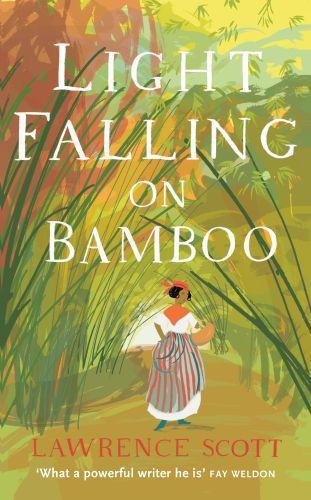 Despite the Emancipation Act, his childhood home is in the grip of colonial power, its people riven by the legacy of slavery. Michel Jean finds himself caught between the powerful and the dispossessed. As an artist, he enjoys the governor's patronage, painting for him the island's vistas and its women; as a Trinidadian he shares easy wisdom and nips of rum with the local boat-builders. But domestic tensions and haunting reminders of the past abound. His fiery half-sister Josie - the daughter of a slave - still provokes in him a youthful passion; his flirtatious muse Augusta tempts him as he paints her 'for posterity'. Meanwhile, letters from his white, French wife and children remind him of their imminent arrival on the island.