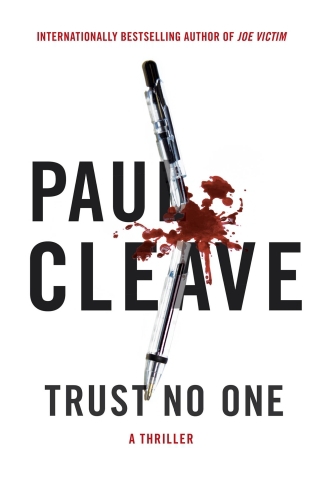 Most of the world knows Jerry Grey by his crime-writing pseudonym, Henry Cutter. But now that he has been diagnosed with early-onset Alzheimer's at the age of forty-nine, Jerry's career is coming to an abrupt end. His 12 books tell stories of brutal murder committed by bad men. As his dementia continues to break down the wall between his real life and the lives of his characters, Jerry confesses that the stories are real. He committed the crimes himself. His family and friends all insist that it's all in his head, just a side effect of the terrible disease - but is it?