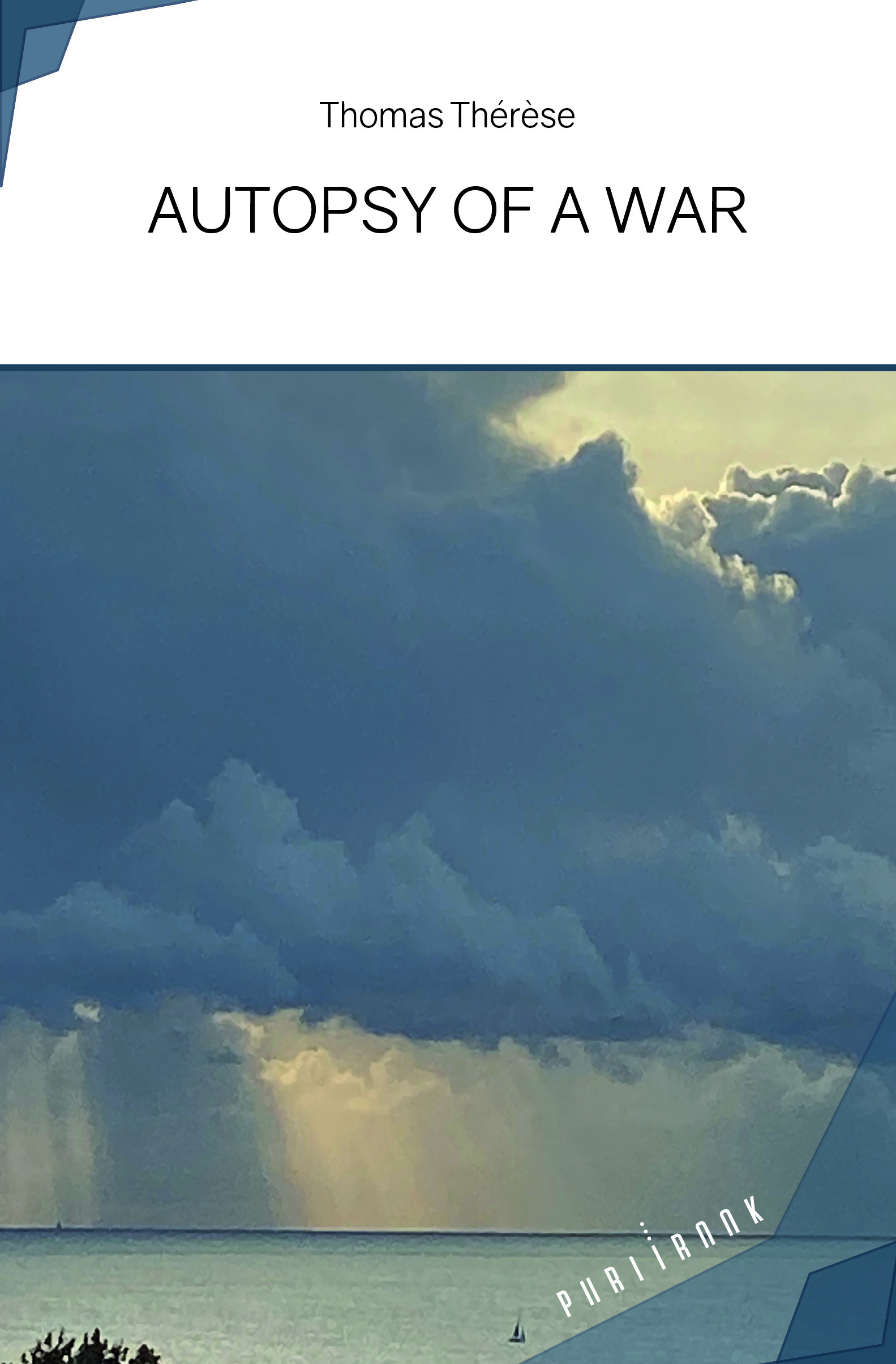 autopsy of a war

AUTOPSY OF A WAR intertwines two stories informed by loss and resilience. The first narrative stages an American scholar who intends to spend a sabbatical semester in Nice, France, to work on a novel; the pandemic and the eight-week lockdown of Spring 2020 give her plans an unexpected turn and shape. The second narrative - conducted in the fashion of French writer Georges Perec's Je me souviens - tells the story of a young French teenager who moves to the United States after her parents and her older brother are killed in a car crash. Both women struggle with the existential and psychological issues raised by their exilic journeys to surrender familiar landmarks and navigate unchartered seas.