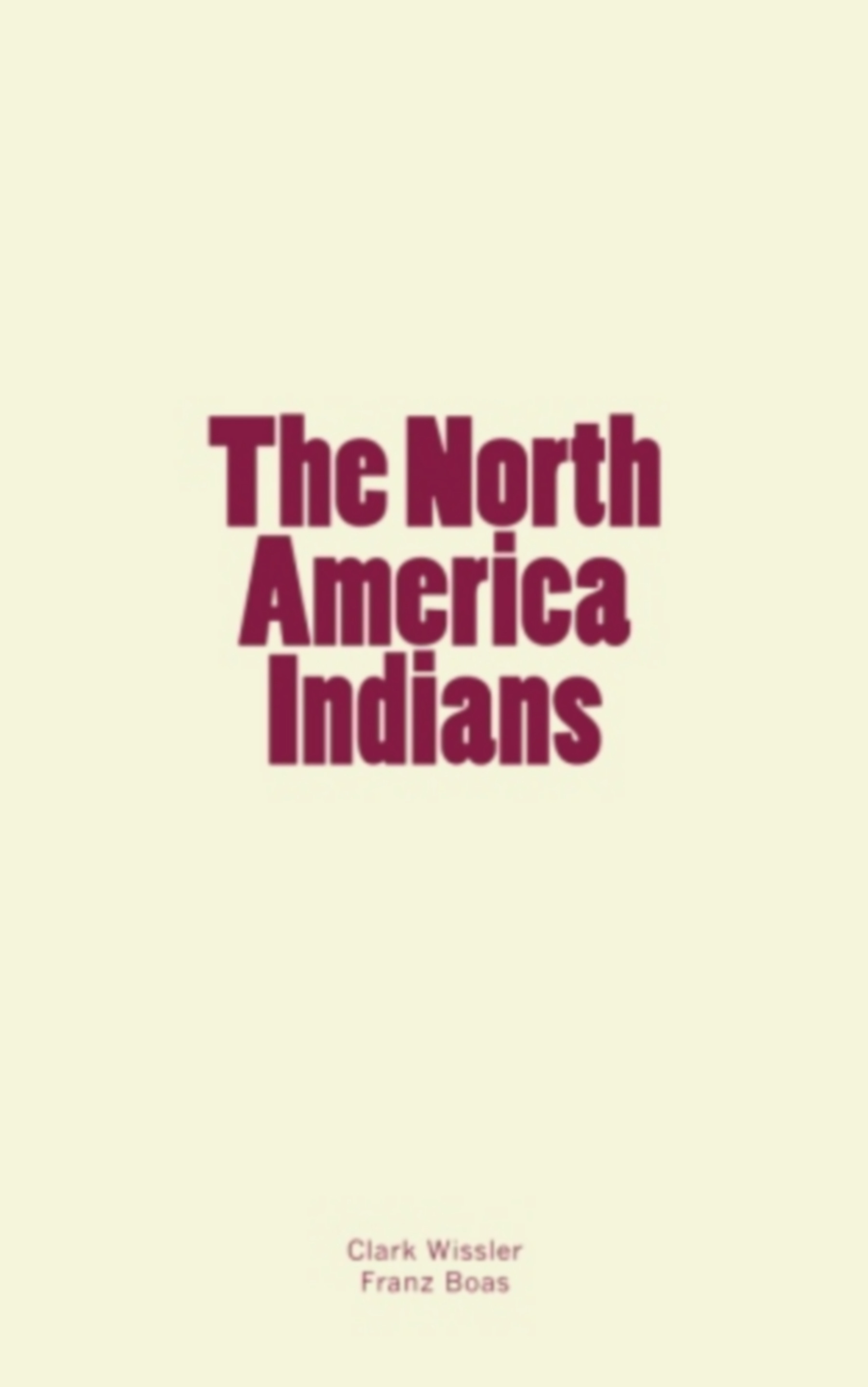 "In North America, as a whole, anthropologists usually recognize from ten to eleven more or less clearly defined culture areas, the approximate borders of which are indicated on the accompanying map. Yet, in most cases these divisions are not absolute, but relative, for rarely can a group of Indians be found anywhere, however small, that does not show some of the cultural traits of all its immediate neighbors. One of the most striking characteristics of culture distribution is the constant intergradation of traits, so that only in exceptional instances can the cultures of even two neighboring groups be considered exactly alike. Nevertheless, certain groups often possess in common highly characteristic traits, whence they are said to be of the same general types. The divisions on the accompanying map mark off the limits within which the respective sets of characteristic traits seem to predominate. Thus, the various tribes of Plains Indians have a number of peculiar traits whose distribution in more or less complete association is taken as indicating the geographical extent of a type of culture..."