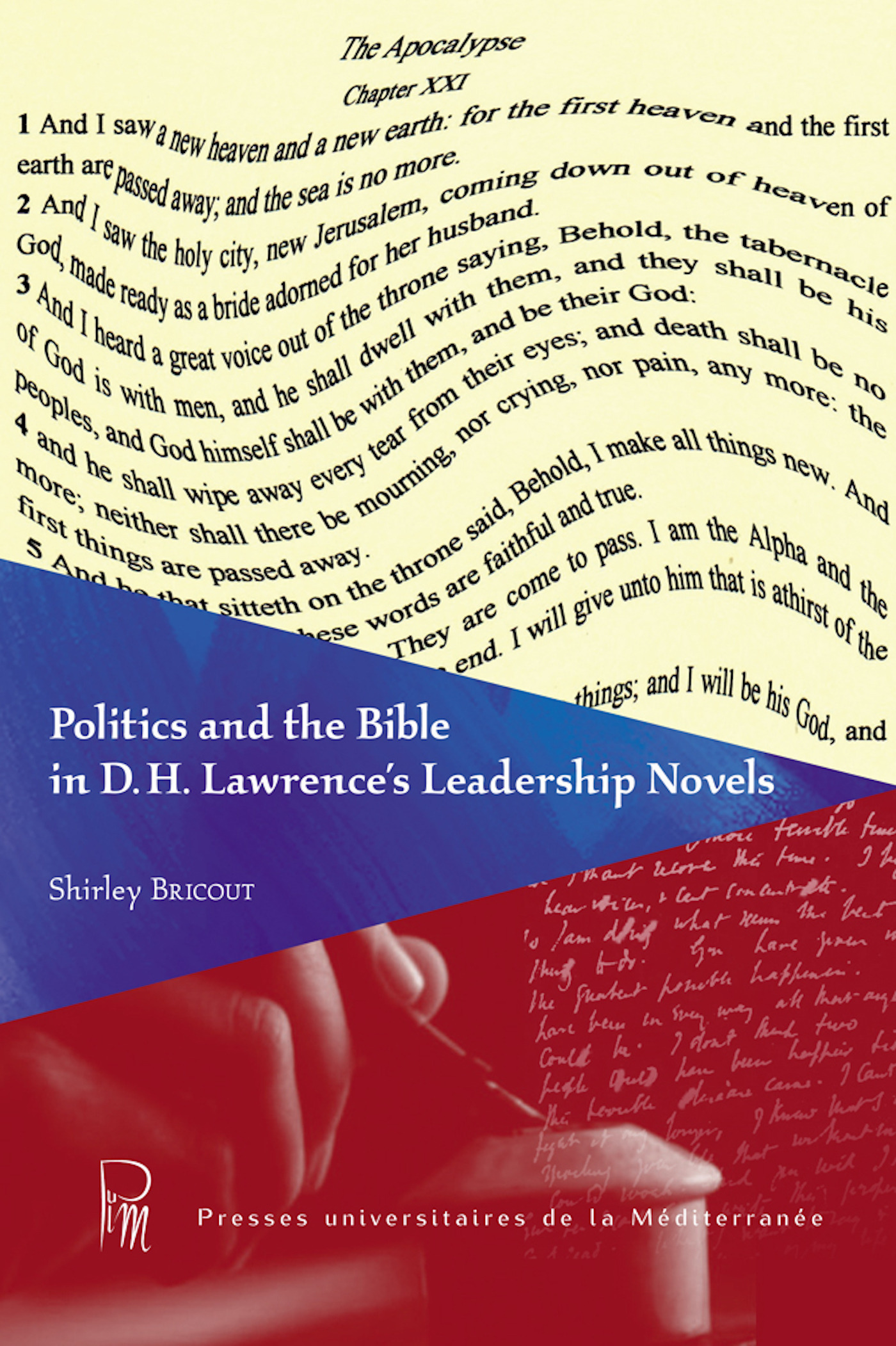 Politics and the bible in d.h. lawrence's leadership novels

This study, based on the numerous Bible references found in Aaron´s Rod (1922), Kangaroo (1923) and The Plumed Serpent (1926), shows how the constant borrowings from Bible sources voice D. H. Lawrence´s political thought. In many ways, Lawrence´s relation to the Bible recalls Nietzsche´s, however his appropriation of religious rites and sacred texts aims at questioning the political role of man in a community in terms of power and submission while positioning man in the cosmos. Still under the trauma of his war experience, Lawrence introduces characters who, mirroring his own despair, reject their native country and leave in search of a new political order. They question their relation to God, to homeland and to marital bonds, intertextual dialogism voicing their doubts. In exile, their distancing from the power of the Word, which represents European political power, increases, as does the amount of transformation the biblical text undergoes. Eventually confronted with ideologies such as Fascism and Marxism, the characters state their opinions by weaving intertextual links with the Bible. Thus, to voice his political answers, Lawrence´s writing becomes highly apocalyptic. By coupling politics and the Bible, the study offers an original reading of the so-called leadership novels which qualify as political essays.