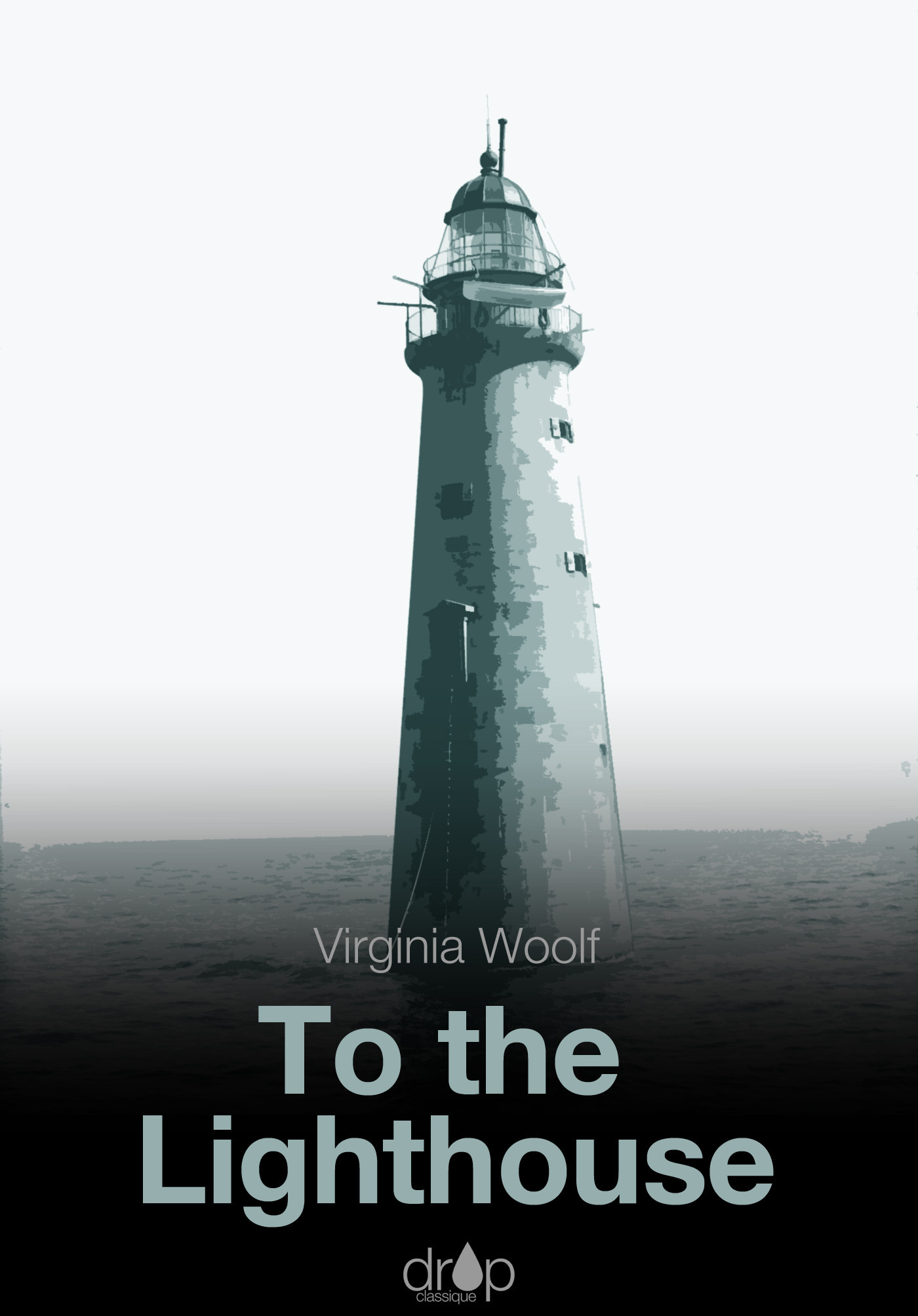 The novel is set in the Ramsays' summer home in the Hebrides, on the Isle of Skye. The section begins with Mrs Ramsay assuring her son James that they should be able to visit the lighthouse on the next day. This prediction is denied by Mr Ramsay, who voices his certainty that the weather will not be clear, an opinion that forces a certain tension between Mr and Mrs Ramsay, and also between Mr Ramsay and James... Following and extending the tradition of modernist novelists like Marcel Proust and James Joyce, the plot of To the Lighthouse is secondary to its philosophical introspection. Cited as a key example of the stream-of-consciousness literary technique, the novel includes little dialogue and almost no action; most of it is written as thoughts and observations. The novel recalls childhood emotions and highlights adult relationships. Among the book's many tropes and themes are those of loss, subjectivity, and the problem of perception.