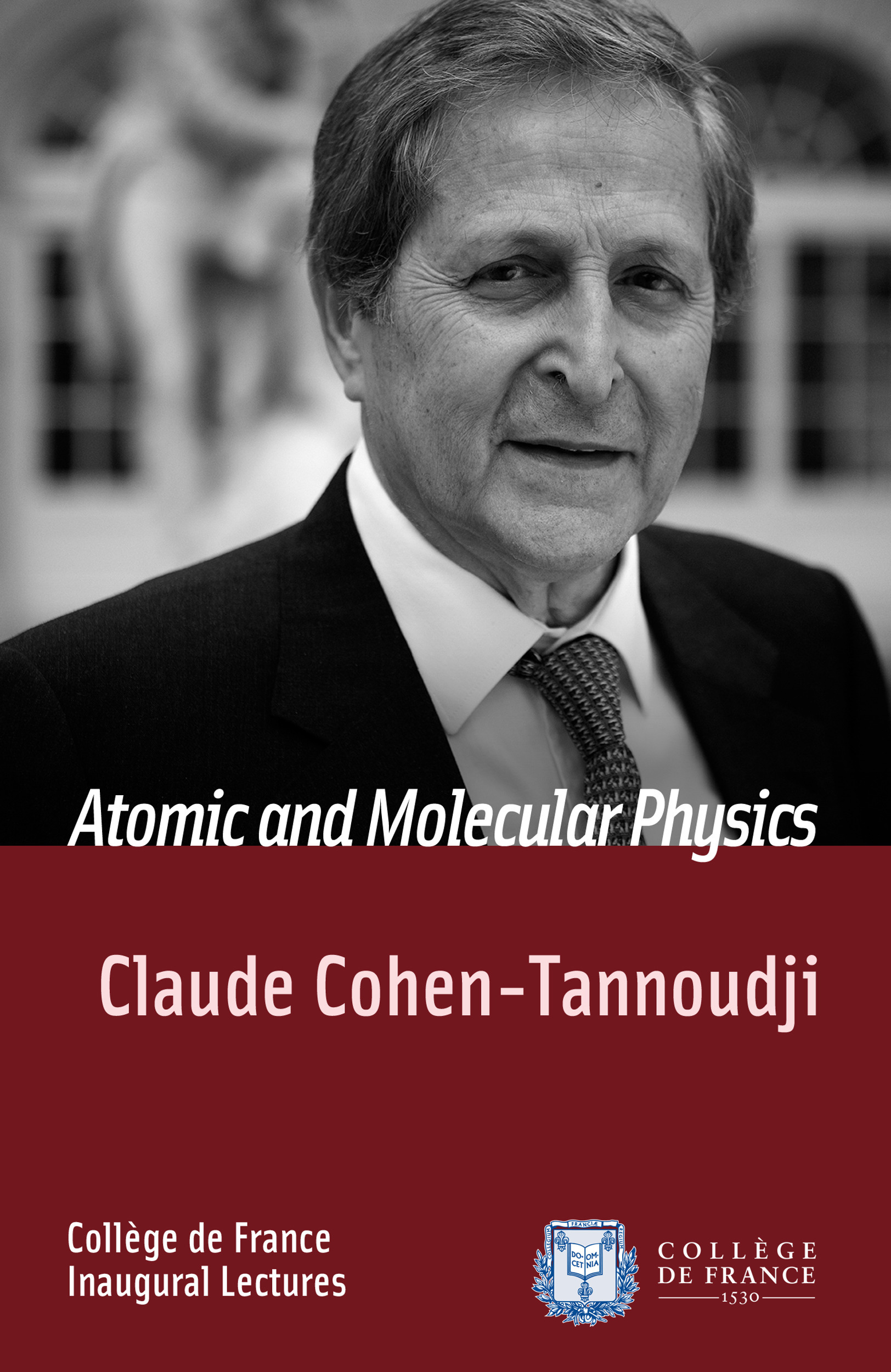 When physicists began to explore the world of atoms more precisely, as they endeavoured to understand its structure and the laws governing its behaviour, they soon encountered serious difficulties. Our intuitive concepts, based on our daily experience of the macroscopic world around us, proved to be completely erroneous on the atomic scale; the atom was incomprehensible within the framework of classical physics. In order to uncover these new mysteries, after a great deal of trial and error, entirely new concepts therefore had to be elaborated: the concepts of quantum physics. What are the main stages that have led us to this modern understanding of the atom? What is the present state of atomic physics? How has it contributed to the development of our knowledge and where is it heading?