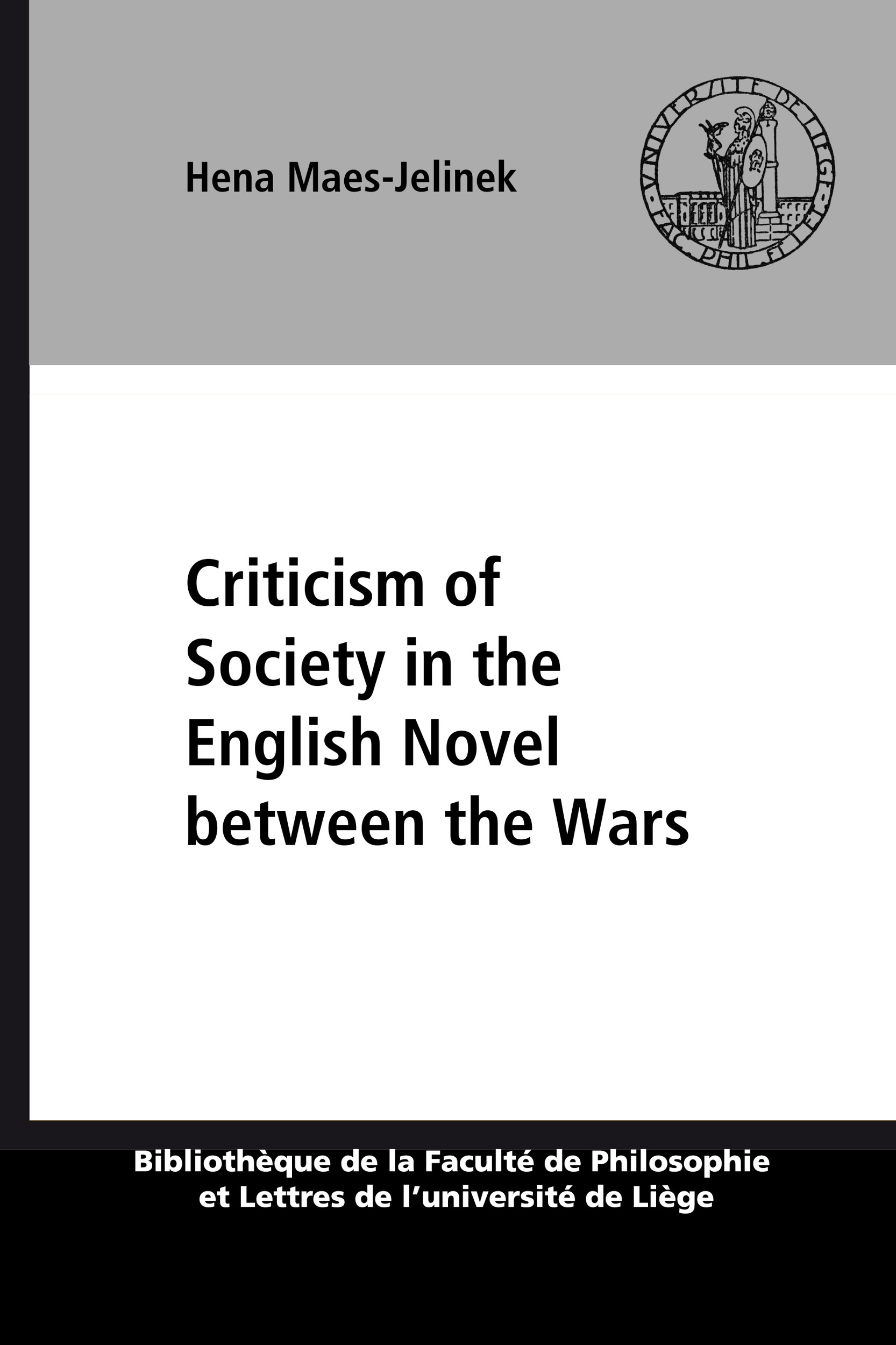 Criticism of society in the english novel between the wars

The main concern of this study is the artist's vision of society; its major theme is the relation between the individual and society resulting from the impact of social and political upheavals on individual life. By criticism of society I mean the novelist's awareness of the social reality and of the individual's response to it; the writers I deal with all proved alive to the changes that were taking place in English society between the two World Wars. Though the social attitudes of the inter-war years as well as the writers' response to them were shaped by lasting and complex influences, such as trends in philosophy and science, the two Wars stand out as determining factors in the development of the novel: the consequences of the First were explored by most writers in the Twenties, whereas in the following decade the novelists felt compelled to voice the anxiety aroused by the threat of another conflict and to warn against its possible effects. After the First World War many writers felt keenly the social disruption: the old standards, which were thought to have made this suicidal War possible, were distrusted; the code of behaviour and the moral values of the older generation were openly criticized for having led to bankruptcy. Disparagement of authority increased the individual's sense of isolation, his insecurity, his disgust or fear. Even the search for pleasure so widely satirized in the Twenties was the expression of a cynicism born of despair. The ensuing disengagement of the individual from his environment became a major theme in the novel: his isolation was at once a cause for resentment and the source of his fierce individualism.