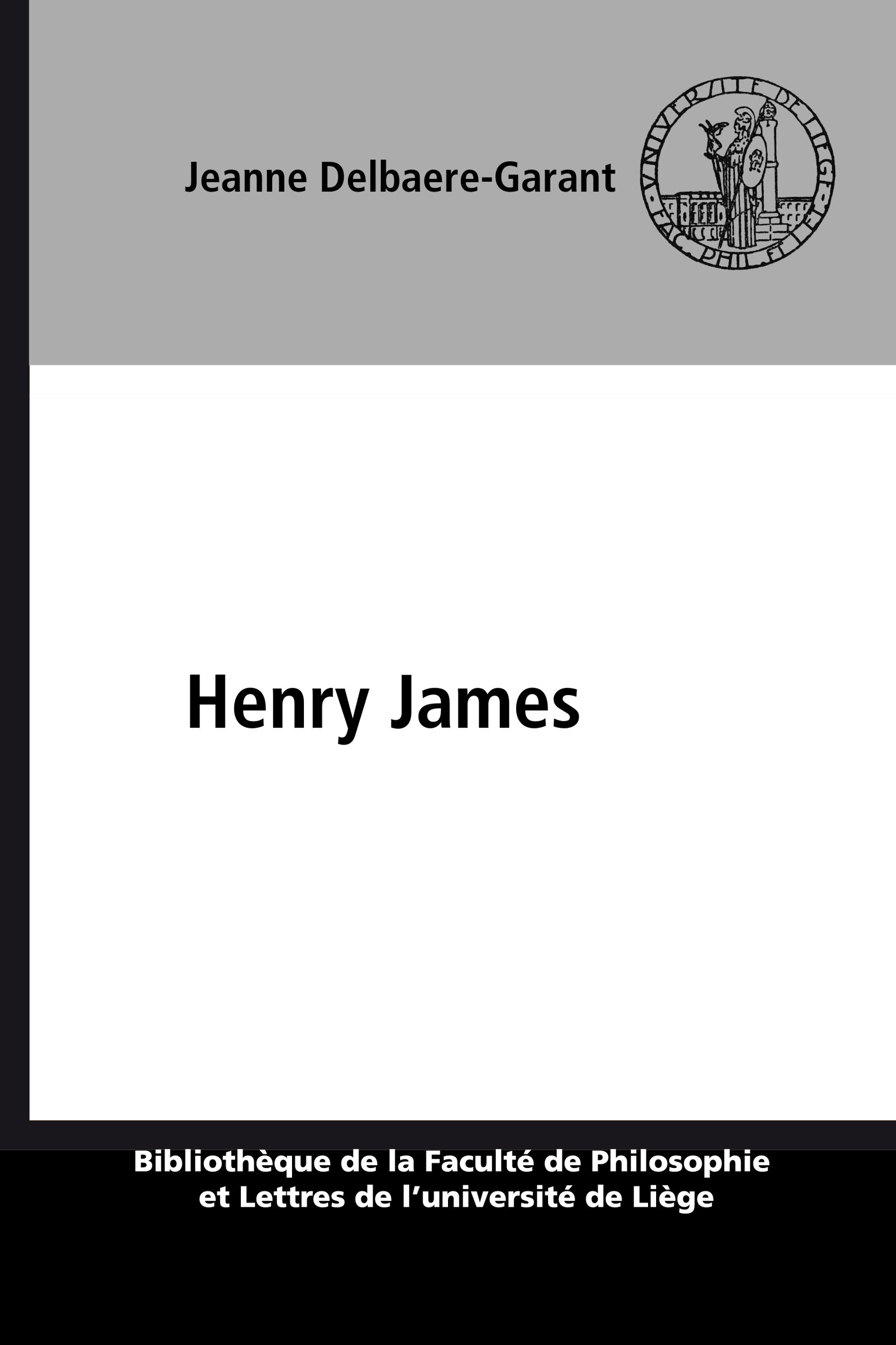 Henry james: the vision of france

Both James's life and his literary career might be figured as a double spiral rooted at the one end in the American soil and in romanticism, contracting in its middle on contact with France and French naturalism and expanding again into the Anglo-Saxon world and into the twentieth century. The spiral-which also suggests the artist's indirect approach to reality-strikes me as an adequate symbol for Henry James. From Bramante's ramp in the Vatican to F.L. Wright's in the Guggenheim Museum it has always been the favourite shape of all those who claimed greater freedom for the artist, rejected the fixity of academic rules and were convinced that art, like the spirit of man, is capable of endless progress.