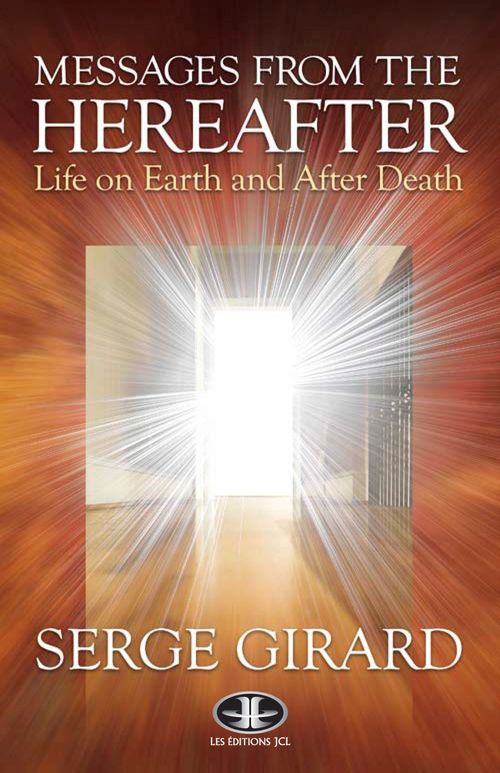 Over twenty years ago, Serge Girard knocked on the doors of Éditions JCL like many other authors, his manuscript in hand and heart filled with hope. This man from Jonquière claimed to have been aided by fifty or so spirits, guiding and inspiring him to finish this work of serious reflection.

Could it be?
The dead are silent. Very few have returned on Earth, in the flesh and blood, to tell us exactly what happens in the hereafter. Yet, since the beginning of time, numerous disembodied Spirits have confided in mediums who possess the innate gift to harness such fascinating testimonies.

Serge Girard is one of these mediums, deliberately chosen by the Spirits as an intermediary through which to share their views with all on many aspects of human life on Earth. In addition, these beings from the hereafter have told with great accuracy who they were when they lived on Earth and what happened to them in the afterlife.