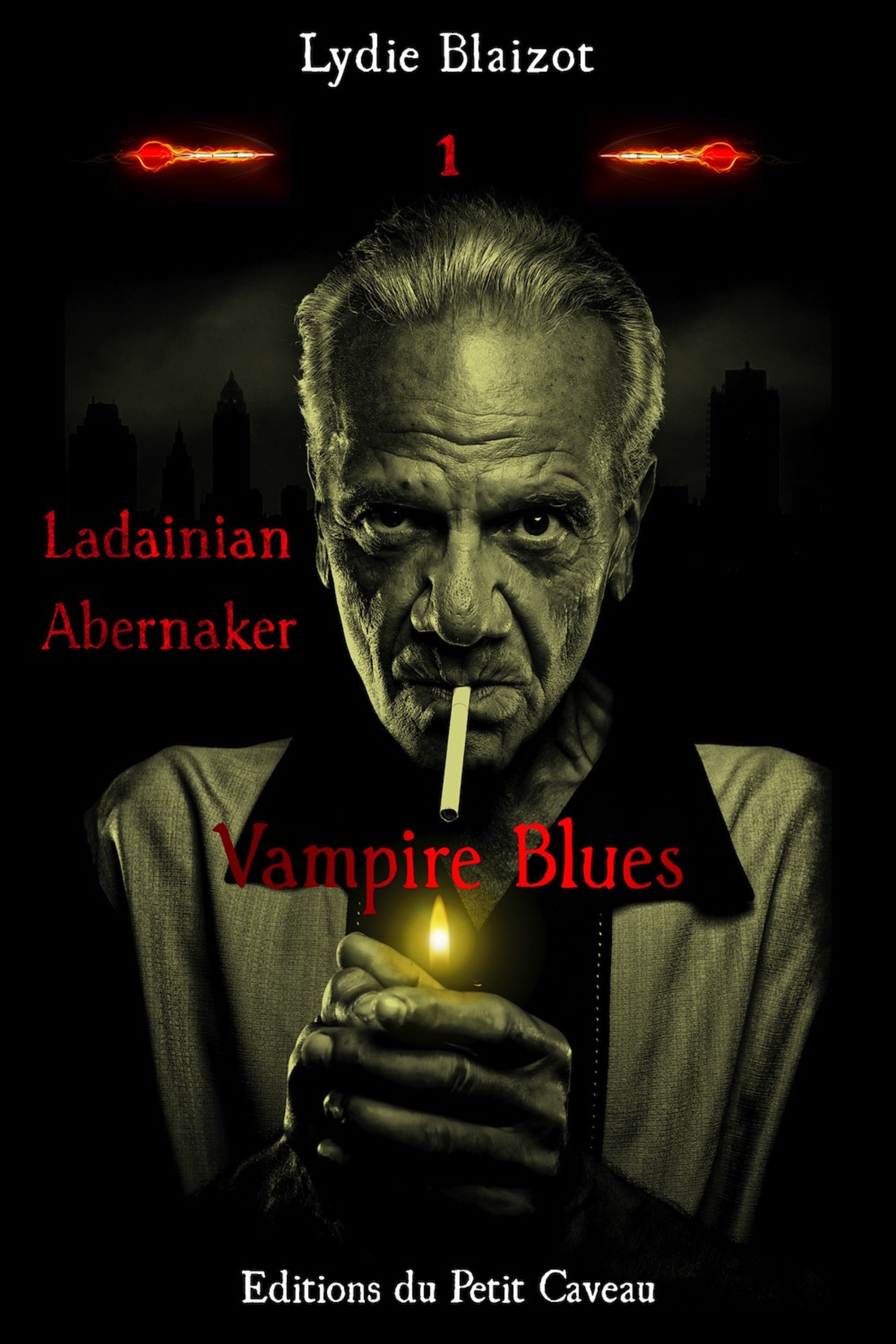 Ladainian Abernaker is a very old vampire, bitter and maladjusted to modern life. His only passion: the blues. His only friend: Ezequiel, a raven. Naturally, he lives in Chicago, a city he has seen born, grow and prosper. A refugee in his music bar, Willie's, he lives through the years with this one obsession: to perpetuate the blues of Chicago, a tone so particular that it is the only thing that soothes his tortured mind. The outside world is only there to allow him to satisfy this fixed idea; it has no other interest in his eyes. Thus, he works as an expert hit-man to earn money for his craze.

A saga dedicated to an atypical vampire, an ambiance inspired by film noir, independent episodes ... Don't hesitate to discover the world of Ladainian!

Episode 1 - Vampire blues: Ladainian lives a nightmare: his saxophone player suddenly died. To complete his now fatherless orchestra, he auditions a young boy named Paul. The kid, very talented, arouses immediately his interest. But his father, the boss of a gambling den, doesn't intend to let his son become a professional musician. For the music lover vampire, he becomes an enemy to brought down.