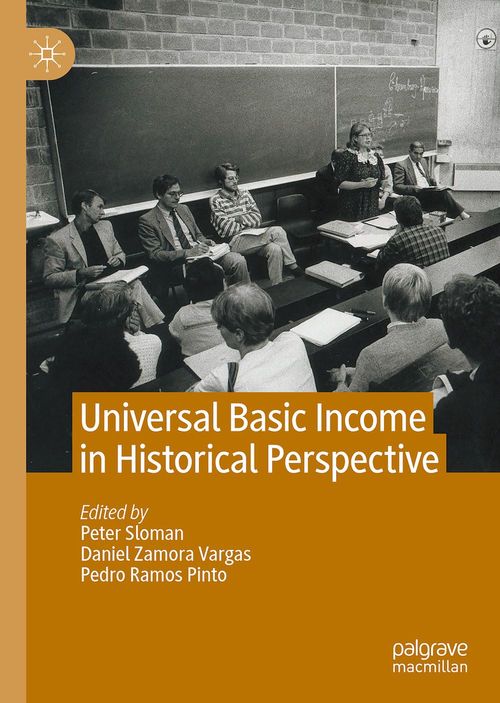 This new edited collection brings together historians and social scientists to engage with the global history of Universal Basic Income (UBI) and offer historically-rich perspectives on contemporary debates about the future of work. In particular, the book goes beyond a genealogy of a seemingly utopian idea to explore how the meaning and reception of basic income proposals has changed over time. The study of UBI provides a prism through which we can understand how different intellectual traditions, political agents, and policy problems have opened up space for new thinking about work and welfare at critical moments.Contributions range broadly across time and space, from Milton Friedman and the debate over guaranteed income in the post-war United States to the emergence of the European basic income movement in the 1980s and the politics of cash transfers in contemporary South Africa. Taken together, these chapters address comparative questions: why do proposals for a guaranteed minimum income emerge at some times and recede into the background in others? What kinds of problems is basic income designed to solve, and how have policy proposals been shaped by changing attitudes to gender roles and the boundaries of social citizenship? What role have transnational networks played in carrying UBI proposals between the global north and the global south, and how does the politics of basic income vary between these contexts?In short, the book builds on a growing body of scholarship on UBI and lays the groundwork for a much richer understanding of the history of this radical proposal.Chapter 3 is available open access under a Creative Commons Attribution 4.0 International License via link.springer.com.