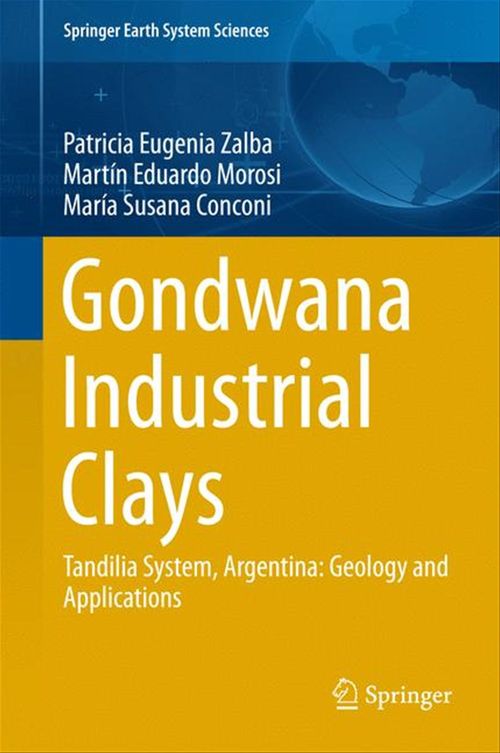 This book is a study of the sedimentary and residual deposits of the Tandilia System, also known as the Sierras Septentrionales of Buenos Aires, Argentina. Offering an overview of the geology, stratigraphy, petrology, mineralogy and industrial applications of these deposits, it is organized geographically and according to the different districts of the province's diverse counties where economically important Neoproterozoic and Eopaleozoic clay reserves occur.Today, most of the sediments of the Tandilia basin are found in South Africa due to the breakup of the continents, which began in the Jurassic. This partly accounts for the difficulty in interpreting the geology of Tandilia. Apart from its extreme age and almost complete lack of fossil remains, for a long time the tectonics that affected the whole area presented a real challenge, as horst and graben structures added to the difficulty of geological correlations. Despite being 700 Ma old, most of the physical-chemical properties of the sediments have remained unchanged. The Microbially Induced Sedimentary Structures (MISS) found in the tidal and peritidal deposits also hold untouched information on the mystery of the beginning of life on earth. The fact that the Buenos Aires province is the country's first non-metallic productive center together with the high quality of its clay deposits, its easy access from main routes and proximity to large consumer centers have made these materials highly important in the province's construction industry.