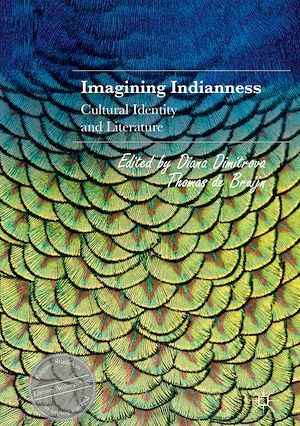 This book brings together several important essays examining the interface between identity, culture, and literature within the issue of cultural identity in South Asian literature. The book explores how one imagines national identity and how this concept is revealed in the narratives of the nation and the production of various cultural discourses. The collection of essays examines questions related to the interpretation of the Indian past and present, the meanings of ancient and venerated cultural symbols in ancient times and modern, while discussing the ideological implications of the interpretation of identity and "Indianness" and how they reflect and influence the power-structures of contemporary societies in South Asia. Thus, the book studies the various aspects of the on-going process of constructing, imagining, re-imagining, and narrating "Indianness", as revealed in the literatures and cultures of India.