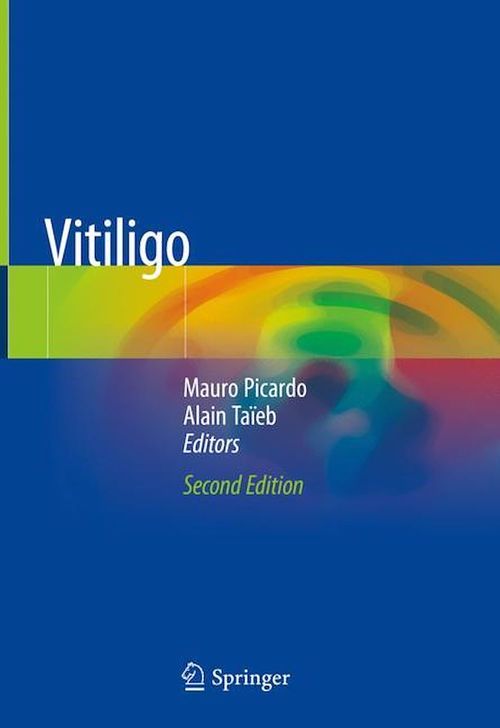 Since the first edition of this book was published, new knowledge has been gained on Vitiligo. This widely revised and updated second edition, written by worldwide experts in the field, fully reflects this progress. The apparently, simple and poorly symptomatic presentation of the disease has been a strong disadvantage to its study, as compared to other common chronic skin disorders such as psoriasis and atopic dermatitis. A good skin-based angle of attack is also lacking because generalized Vitiligo is clearly epitomizing the view of skin diseases as simple targets of a systemic unknown dysregulation (diathesis). This view has mostly restricted Vitiligo to the manifestation of an auto-immune diathesis and skin events, which are easily detected using skin biopsies in most other situations, have not been precisely recorded, with the argument that a clinical diagnosis was sufficient for the management of the patient with Vitiligo. This richly illustrated  second edition reflects the constant international effort to share the information gathered about this disorder at the clinical, pathophysiological and therapeutic levels. Its aim still being to bridge current knowledge at the clinical and investigative level, to point to the many unsolved issues, and to delineate future priorities for research.