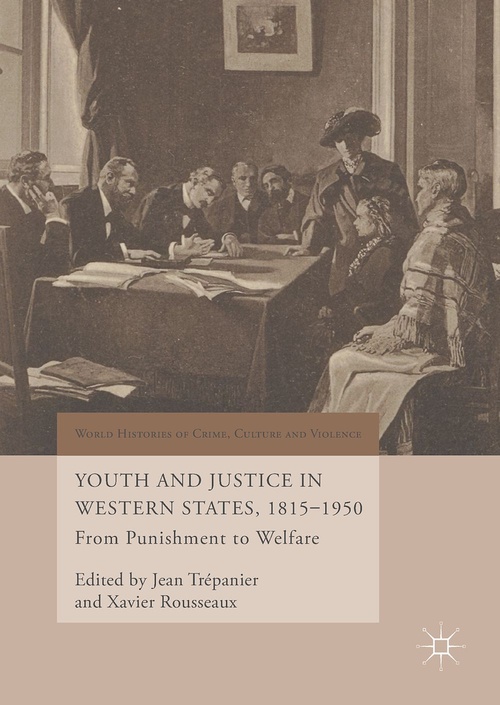 This book explores the treatment of junevile offenders in modern Western history. The last few decades have witnessed major debates over youth justice policies. Juvenile and youth justice legislation has been reviewed in a number of countries. Despite the fact that new perspectives, such as restorative justice, have emerged, the debates have largely focused on issues that bring us back to the inception of juvenile justice: namely whether youth justice ought to be more akin to punitive adult criminal justice, or more sensitive to the welfare of youths. This issue has been at the core of policy choices that have given juvenile justice its orientations since the beginning of the twentieth century. It also gave shape to the evolution that paved the way for the creation of juvenile courts in the nineteenth century. Understanding those early debates is essential if we are to understand current debates, and place them into perspective. Based on primary archival research, this comprehensive study begins by presenting the roots, birth and evolution of juvenile justice, from the nineteenth century up to the beginning of the twenty-first. The second part deals with nineteenth century responses to juvenile delinquency in England and Canada, while the third focuses on the welfare orientation that characterized juvenile courts in the first half of the twentieth century in Switzerland, the Netherlands, Germany and Belgium. Finally, the fourth part focuses on the perspective of the youths and their families in Belgium, France and Canada.