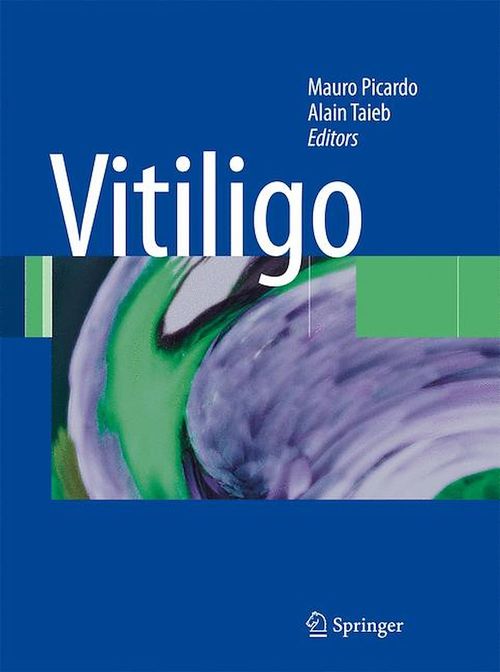 Vitiligo has been, until recently, a rather neglected area in dermatology and medicine. Patients complain about this situation, which has offered avenues to quacks, and has led to the near orphan status of the disease. The apparently, simple and poorly symptomatic presentation of the disease has been a strong disadvantage to its study, as compared to other common chronic skin disorders such as psoriasis and atopic dermatitis. Vitiligo is still considered by doctors as a non disease, a simple aesthetic problem. A good skin-based angle of attack is also lacking because generalized vi- ligo is clearly epitomizing the view of skin diseases as simple targets of a systemic unknown dysregulation (diathesis), re? ecting the Hippocratic doctrine. This view has mostly restricted vitiligo to the manifestation of an auto-immune diathesis in the past 30 years. Thus, skin events, which are easily detected using skin biospies in most other situations, have not been precisely recorded, with the argument that a clinical diagnosis was suf? cient for the management (or most commonly absence of mana- ment) of the patient. This book is an international effort to summarize the information gathered about this disorder at the clinical, pathophysiological and therapeutic levels. Its primary aim is to bridge current knowledge at the clinical and investigative level, to point to the many unsolved issues, and to delineate future priorities for research.