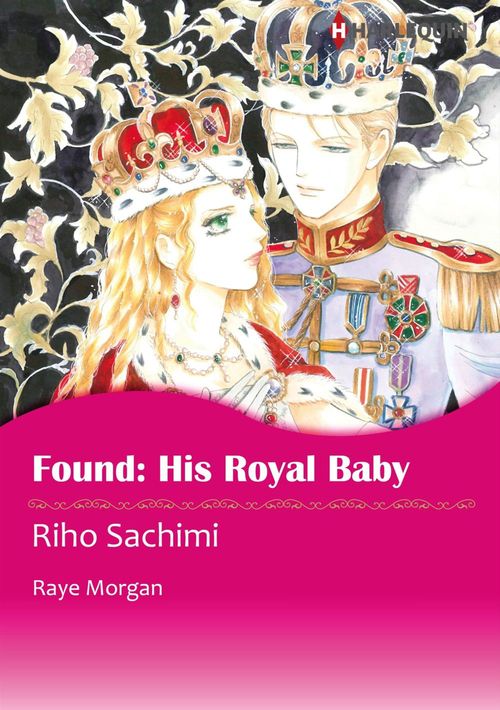 Crown Prince Dane of Montenevada, the oldest of three brothers, has always had the heaviest of responsibilities. One of his duties was attending a conference with the princess of an enemy kingdom, Alexandra Acredonna. During the conference they butted heads, but after one steamy night together, Dane couldn't stop thinking about her . Years later, he braved enemy territory in order to find Alexandra. But little did he expect to find her secret son. One glance told him it the boy was his son, too. Now Dane wants to take his newfound family back to his kingdom, but will his people accept them? Will Alexandra's family allow their union?