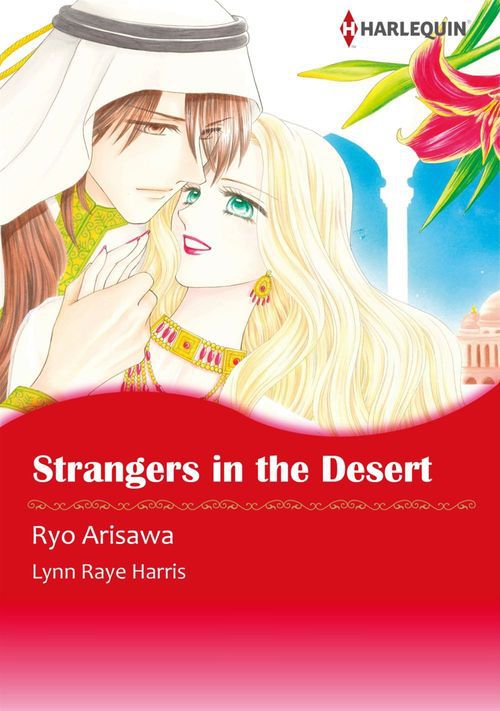 Harlequin Comics: Strangers in the Desert

One fateful day a devilishly handsome man crashes into Isabella's life, claiming to be her husband. An accident a couple years earlier left her memories more than a little fuzzy, but she refuses to believe she could have forgotten the fact that she was married. As if suddenly becoming this overbearing man's wife wasn't enough to throw the independent Isabella for a loop, she soon discovers that he's the future king of the desert kingdom of Jahfar...and about to marry another woman! One final, earth-shattering revelation leads Isabella to accompany this man back to Jahfar. But what's waiting there for her? And why does her husband seem so disgusted with her existence?