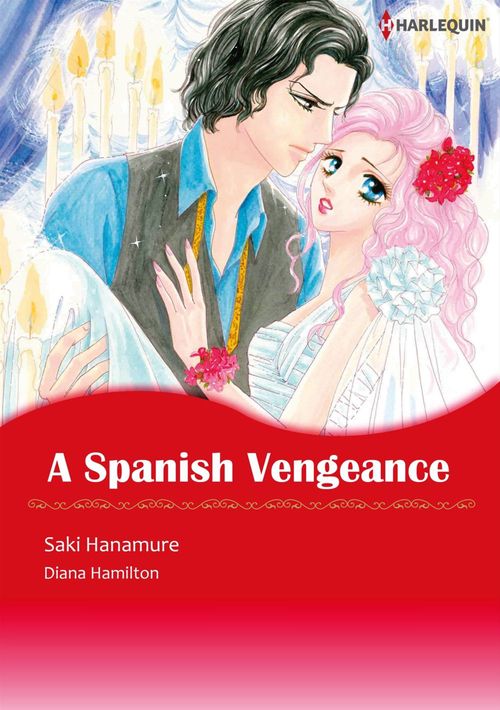 Lisa first met Diego while on vacation in Spain when she was only eighteen years old. The two collided in a whirlwind of passion and fell madly in love, and she thought that he was surely her soul mate. But after she stumbled upon Diego locking arms with another woman, she left him and their burgeoning romance behind. Five years later, the wheels of fate have brought Diego back into her life. But this time, the man she remembers as a mere waiter has returned the CEO of a major corporation...holding the future of her father's company in his hands. The only way Lisa can stop him is to become his mistress and fulfill every one of his desires. From behind cold black eyes he tells her, "If you wound a Spaniard's pride, expect to face retribution."