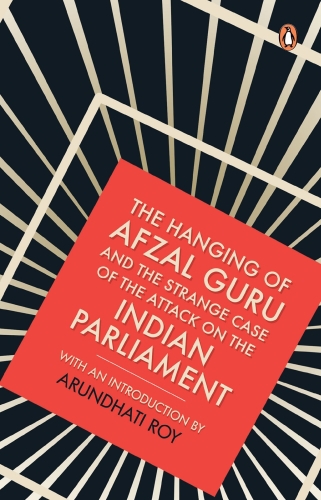 On 13 December 2001, the Indian Parliament was attacked by a few heavily armed men. Eleven years later, we still do not know who was behind the attack, nor the identity of the attackers. Both the Delhi high court and the Supreme Court of India have noted that the police violated legal safeguards, fabricated evidence and extracted false confessions. Yet, on 9 February 2013, one man, Mohammad Afzal Guru, was hanged to 'satisfy' the 'collective conscience' of society.

This updated reader brings together essays by lawyers, academics, journalists and writers who have looked closely at the available facts and who have raised serious questions about the investigations and the trial. This new version examines the implications of Mohammad Afzal Guru's hanging and what it says about the Indian government's relationship with Kashmir.