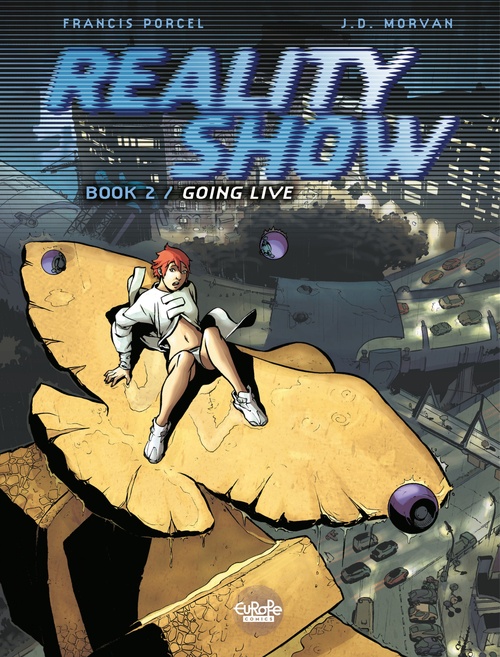 Things get increasingly tense as the sinister serial killer known as the 'Red Triangle' continues his gruesome massacres. Oshi and Norman are on his trail, closely watched, of course, by millions of viewers, but they don't seem to be coming any closer to solving the mystery of his identity. At least, not until the killer reveals himself to Oshi herself, an encounter which she only just manages to escape alive... Meanwhile, Oshi and Norman's relationship becomes more and more ambiguous, but where's the line between reality and pretend?