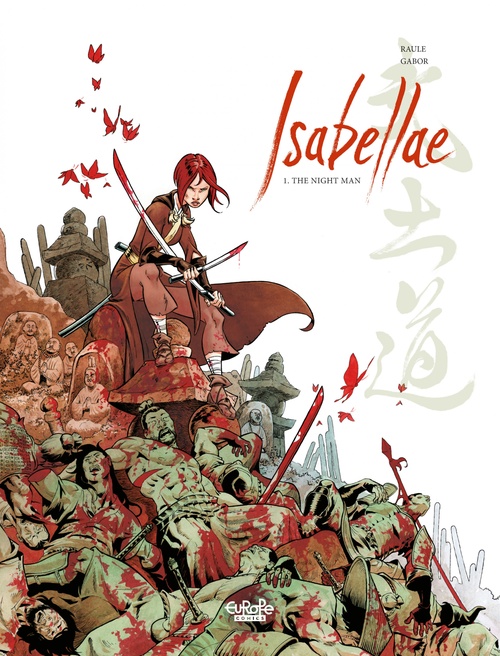 It's Japan 1192, seven years since the battle of Dan-no-ura that marked the beginning of the feudal era. It's also been seven years since Isabellae Ashiwara started roaming the country, accompanied by her father's ghost, earning a living by the point of her sword. And seven years that she's been looking for her long lost sister, Siuko. The time has at last come for this bounty hunter to face up to her past and take charge of her destiny.