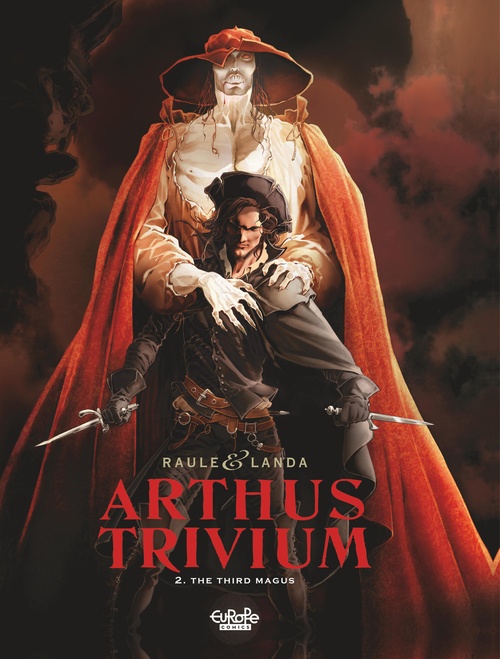 The Demon Zagan, Lord of All Things, and his undead minions have captured the young Charles IX, King of France, as well as Nostradamus and his family and are holding them hostage-but who let them into Nostradamus' home? None other than his mentor, Scaliger, long believed dead. Consumed by envy for his former protégé, the scholar now serves Zagan, who seeks an orb created by the earliest magicians to defend the earth from the realm of the dead. It's up to Nostradamus' three young disciples, Arthus Trivium, Angelica Obscura, and Angulus Dante, to rescue their master from dire peril!