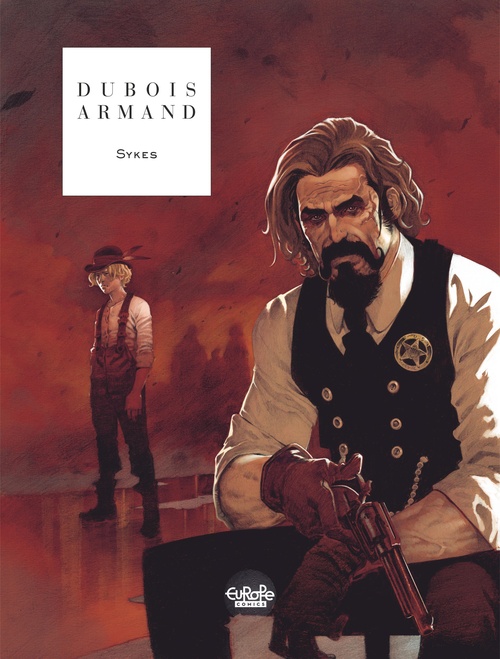 From the very first moment he meets "Sentence" Sykes, young Jim Starret instantly recognizes a legend of the Old West, just like in the comic books he learned to read with. But his new hero is nowhere to be seen when the fearsome Clayton gang murders his mother before his very eyes. From that moment on, the now-orphaned Jim becomes obsessed with a sole objective: joining Sykes to track down his mother's killers. But what he doesn't yet realize is that legends of the Old West are forged by their demons.