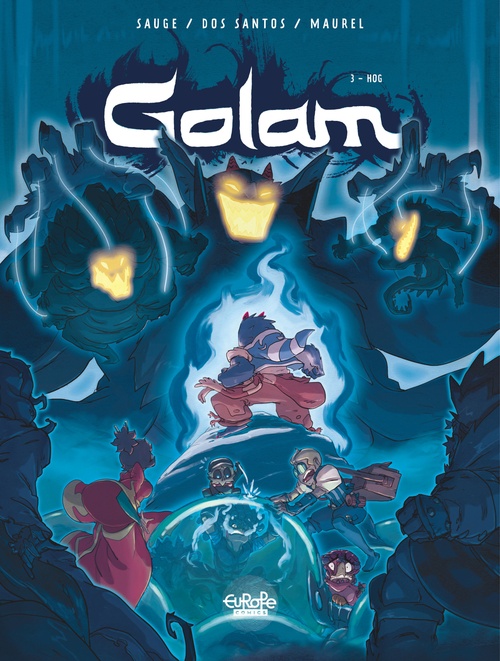 Deep in the underground tunnels beneath Hikmadrassa, the famed school for alchemists, terrible battles are being waged: Mehdi and a strange creature claiming to be his kin must fight off a powerful entity with ominous plans and a nearly invicible golam, while the rest of the gang must escape and defeat two horrific and hungry monsters, which will require teamwork and quick thinking. Lessons are learned, skills are honed, friendships are sealed, and one boy's unexpected origins are revealed in this humorous and action-packed final installment of the series.