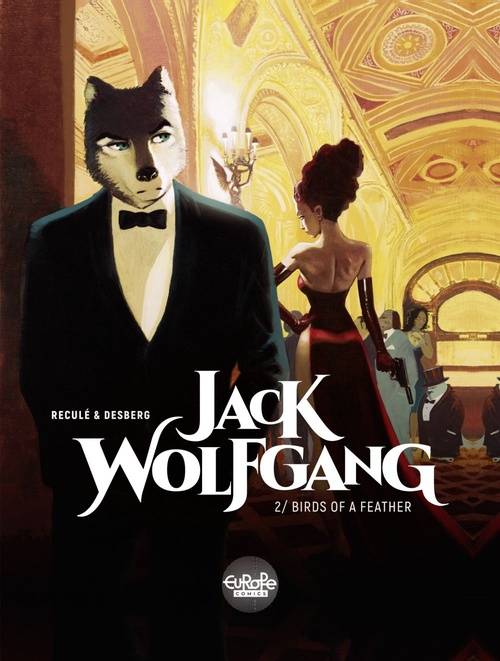 Jack Wolfgang 2. Birds of a Feather

The richest pigeon in the world, Lord Beckett, has an ego that needs feeding, and birdseed won't suffice. Even the highest of academic honors won't be enough. Jack Wolfgang, food critic and CIA agent, must stop the mad pigeon's bird-brained scheme to rule the planet, but to do so, he'll have to join up with some of the world's most dangerous assassins. The clock is ticking, and if he doesn't complete his mission in time, the consequences will be beastly: he'll miss his date with a lovely panther in Oslo.