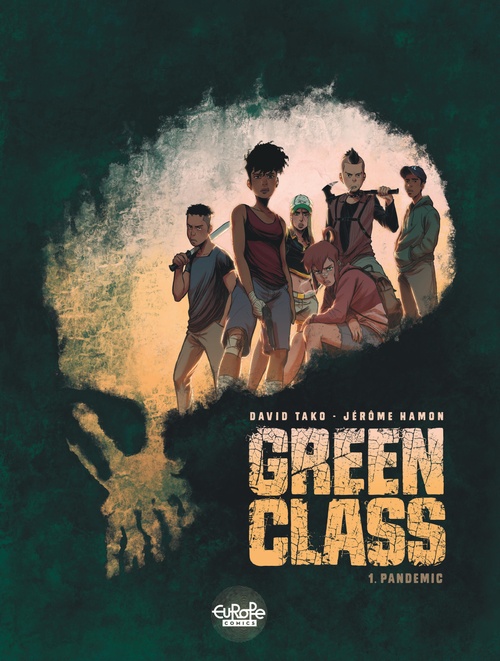 A group of young Canadians is out on a field trip in the Louisiana swamps when an epidemic breaks out, unlike any the world has ever seen. The highly contagious virus turns people into seemingly mindless creatures, monstrous in appearance and inhumanly strong when provoked. To halt its rapid spread, the U.S. government walls off the area. When one of their own succumbs to the disease, the kids are trapped in the contagion zone. To survive, they must fight bloodthirsty militias and infected creatures alike, as they hold out hope they can find a cure for their friend, before he becomes a menace to them all.