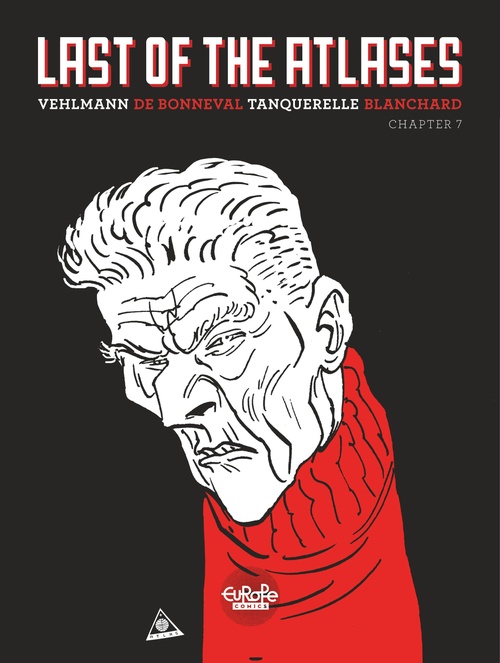 Last of the Atlases - Chapter 7

Birds wasting away in a national park, refusing to migrate. Identical geometric markings on the wings of completely different insect species. A pillar of dust in the desert. A small-time hood travels to India's shipbreaking yards in search of a giant nuclear-powered construction robot. A big-time crime boss makes a killing off the Algerian Revolution, in a world where it happened fifteen years later than in our own. "A good story," insists reporter Françoise Halfort, visited abruptly by a post-menopausal pregnancy, "is one that draws unexpected connections between seemingly unconnected events." Four star creators join talents on a vast canvas that takes in the entire French 20th century.